Apple’s new MacBook Pro delivers more than the new M1 chip. Something good is back for the developers.

Having tested the first MacBook Pro with Touch Bar back in 2017, it felt like MacBook was dropping developers. Some essential ergonomics got disrupted esp. for the Vim-based devs.

Today, not only has Apple made a prominent switch to their own M1 chips and tripled the performance12 by doing so, they’ve also brought back the Esc key. Did Apple’s designers listen to the critique? Perhaps. 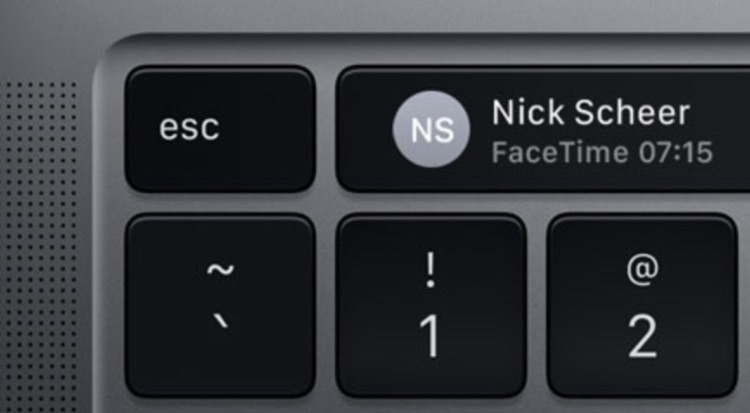 Since then Tech Preview of Docker Desktop for M1 has been released4 and first sightings on Apple Silicon have also been made:

Whether or not the new version also improves Docker performance on macOS remains to be seen.

Important to add that version 2.4.2.0 from Docker’s edge channel features gRPC FUSE for file sharing and is considerably faster than the legacy osxfs, also on Big Sur.

Lack of Docker Desktop support will not see too many MacBook Pro M1 based developers anytime soon, but it could serve as a very performant platform for a developer who does not need the mesh of microservices set up locally.